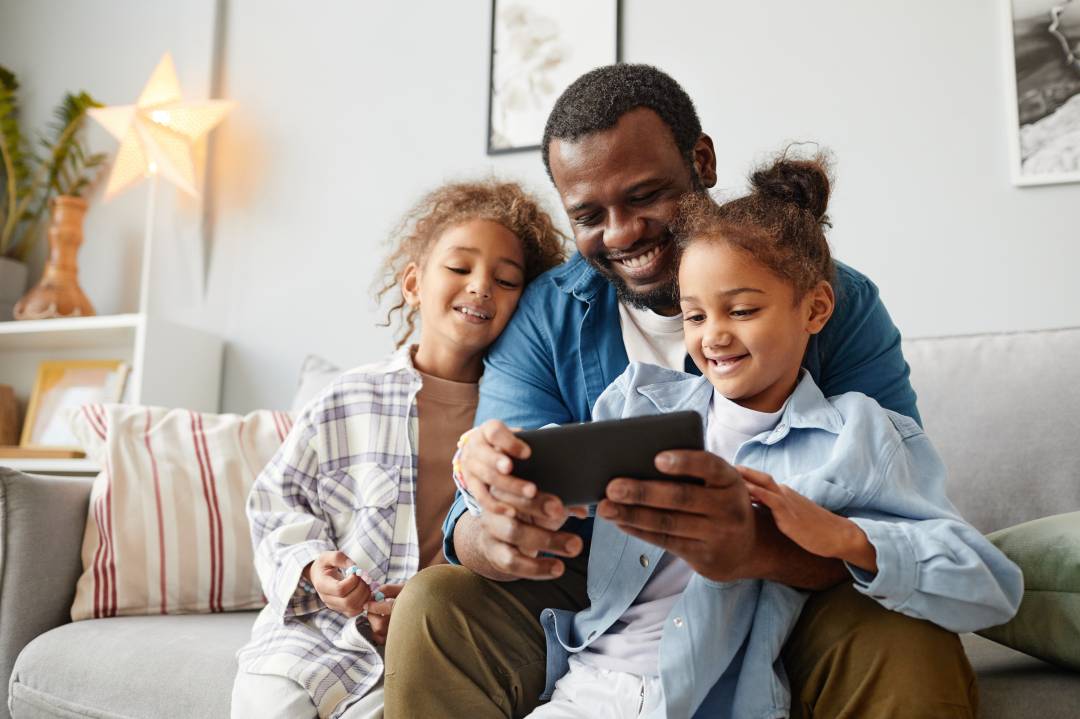 “How do I know if my child is ready for a tablet/smart phone?”

“I’ve been hearing a lot about kids and tablets, and I’m considering getting one for my child. How do I know if he/she is ready yet?”

Parents often ask me this question as they seek to discover what the right age is to give their children access to mobile devices. In truth, there’s no single answer that applies to everyone.

Here are some things to consider:

1) Does your child need a mobile device? If the answer is no, then you should probably wait until there’s a reason (or, alternatively, assess whether whatever prompted the request might be better handled by something else — like parental supervision). Most children can get along just fine without it, but there are occasions where having a tablet or phone might be an advantage.

2) How old is your child? The younger the child, the more careful you should be about giving them access to any mobile device — especially if they’re using it unsupervised.

3) What are you using the device for? If it’s simply for games or entertainment, then you may be able to hold off longer. However, if your child will need to use it for schoolwork or other educational activities — like learning a new language, research, sending emails, etc. — then they are probably ready at an earlier age.

4) What do the experts say? If you’re unsure at all, I recommend you do some research to discover what the “experts” have to say on this topic. A simple online search should help you determine if there are any safety recommendations for your child’s age group. Use these recommendations as a general guideline, but make sure you evaluate each device along with it.

5) What are your concerns? It’s important you’re honest with yourself. Is it that you feel the child is too young, or are you afraid they might misuse the device and get into something they shouldn’t? If it’s the latter, then consider taking steps to avoid these issues by creating rules for device usage and monitoring how long and when your child uses it.

6) What are your child’s friends doing? If many of your child’s friends have tablets/smart phones, then this might influence you to give them one sooner. However, regardless of what their friends are doing, parents need to remember that each child is unique and they all develop at different rates.

Of course the right age can vary from child to child, so you may have a younger or older child who needs access to a mobile device for whatever reason. In general, the earlier your child gets the device — and has it under parental supervision — the better.

Once you’ve considered these points and weighed them out, make sure you sit down with your kids and talk with them about the new device and the rules that come along with it.

Remember, when in doubt — wait! Your child will appreciate the extra time to prepare for this major life change.

If you are trying to decide if your child is ready for a tablet or smartphone, we can help

With more and more screen time being devoted to smart phones and tablet devices, parents today are wondering if their children are ready for a device of their own.

Many factors go into determining whether or not a child is ready for a device, including their age, maturity level, and daily use.

Here are some questions to help you determine if your child is ready for a tablet or smartphone:

Does your child have the self-control to wait until after homework, chores, and family time to use the device?

Samsung Electronics Co Ltd, the world’s biggest maker of smartphones, is planning to introduce a new line-up of high-end devices this summer equipped with better sensors and processors.

The South Korean technology giant plans to release at least one smart phone a month from June onwards, Lee Don-joo, head of sales and marketing at Samsung’s mobile division, told Reuters in an interview.

“We will strengthen our lineup of premium smart phones even further by introducing new devices in the mid-to-low tier segments,” Lee said on Wednesday.

Samsung’s strategy to release a large number of new high-end smartphones is aimed at preventing the company from being overtaken by rivals such as Apple Inc and Xiaomi Inc who have focused on selling high-end devices.

The company’s mobile division, its biggest source of profit, said on Monday it had posted a lower-than-expected 3 percent rise in first quarter operating profit as the division struggled with slowing growth in the global smartphone market. 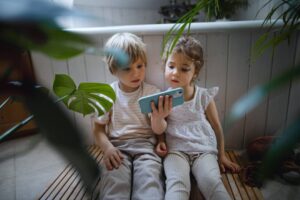 Samsung is expected to release at least two new high-end models – the Galaxy S6 and S Edge, which have curved displays that can be operated with a stylus. It already sells another premium device, the Galaxy Note 4, with a 5.7-inch screen powered by Google Inc’s Android operating system.

Lee declined to give any details about specific devices in the pipeline but said the new smart phones will have better processors, better sensors and user-friendly functions.

Samsung usually introduces its latest premium smartphones at the annual Mobile World Congress show which takes place in Barcelona in February. It has unveiled its Galaxy Note and Note 2 at the annual event, but has not held a launch event for its Galaxy S or S2.

Samsung plans to release its latest smart phone in all major markets simultaneously when it releases its new products this year, Lee said.

Samsung expects shipments of mobile devices such as smartphones and tablets to increase by 10 percent in the second quarter compared to the same period last year, while competitors such as Xiaomi and Micromax can expand their market share, Lee said.

Samsung will also launch a tablet device with a metal casing – with the model number SM-W700V – in South Korea this month, he said without elaborating further. A Samsung Electronics spokeswoman declined to comment on the matter.

No comments to show.